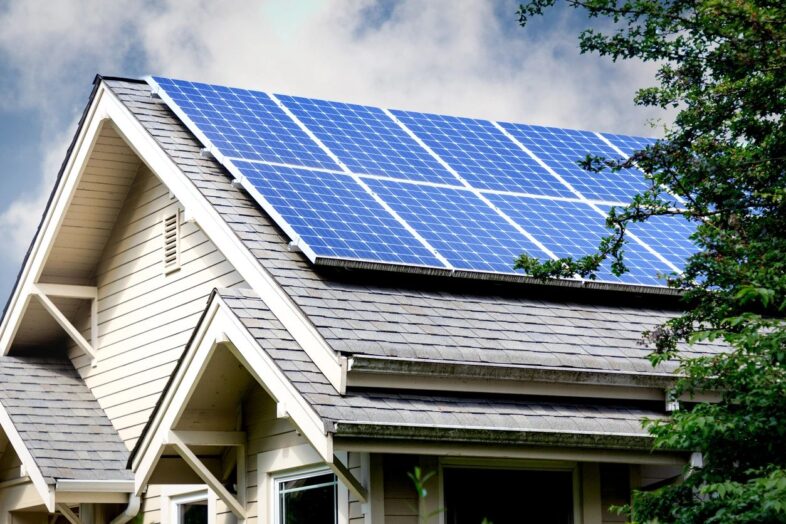 Florida Home Solar Exposed is an insight into why solar has not expanded exponentially in Florida. It’s the sunshine state!

It’s an understatement to say Florida should already have more than 2% of homes running on solar but it doesn’t. One of the primary reasons for this is the cost of home solar systems until 2020 has remained high.

I worked for a solar company in sales but they are no longer in business. I left the company before they closed but learned how the entire industry works while working there.

The quality of work or equipment was not the issue, it was without question over-eager salespeople. I had a unique role because I worked in sales and did tech support for the entire company. So I got to see first-hand how much money is being spent just to get the sale, over and above the cost of equipment & installation.

For a solar system cost breakdown from a solar company, I refer you to several articles already posted here at Florida Solar Report such as Benefits of Solar or Your Solar Advocate and many more. The bottom line is anybody that goes solar in Florida pays a bare minimum of $7000 in additional costs, over and above the equipment & installation. Plus an additional $5000 for company profit.

They go about it like a car dealership, high-pressure sales. They’ve mastered selling a payment instead of the actual price of a home solar system because it works. They can only do so much work in a year so why not maximize the profits, but unfortunately at the customers’ expense.

Unfortunately, the consumer is absorbing all the costs of the solar companies business model. We are talking on a modest size solar system selling for $13,000 more than the cost of equipment and installation. That’s Insane!

Here at Florida Solar Report, we are exposing the solar industry that is making hundreds of millions of dollars just in Florida at the buyer’s expense.

So we advocate for the consumer, bringing the good, the bad and ugly to the consumers for their own protection.

I love solar and there is no reason under the sun (literally) why at least 25% percent of the homes in Florida don’t already have solar. We’re the Sunshine State, which should mean we are the leader in solar technology, but we are not?.

2 Home Improvements That Pay For Themselves

There Will Never Be a Better Time To Go Solar