Does Solar Pay for Itself? YES! 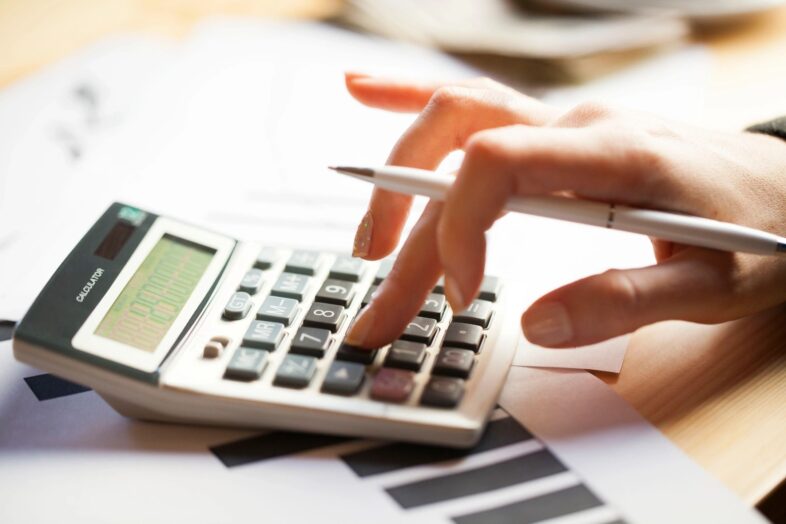 Does Solar Pay for Itself? YES! Without question home, solar pays for itself, but for some people quicker than others. The primary reason is some folks get a better return on investment because they paid a lower price for their system.

The only thing I can compare to the rollout of solar to the American people was the computer. Although we had the Internet we didn’t have the internet to go to as a resource because there wasn’t any content available. We used a multitude of search engines trying to find what we needed, usually to no avail. Bottom line we couldn’t get good deals on computers in the nineties. Custom built computers were overpriced just like home solar is overpriced.

Okay, so how does the rollout of solar compare to the introduction of computers? When you start out with only a handful of people with knowledge of that industry, doing business with them is very expensive because they’re entrepreneurs. Only a handful of people had knowledge about home solar. These people started opening national brand companies and charging very high prices because they had no competition. Their method to their madness was to sell a payment to a customer because they are already making that payment every month to the power company.

Not a Good Idea To Buy a Payment

That method is to sell a payment not home solar the same way a car dealer sells a car payment. Why do they use this approach, because it’s effective for the dealer? They convince people who know nothing about solar that it’s something special and the power company is going to make the payment (because their power bill will be offset), and no money out of pocket.

So very quickly the national brand solar companies did the same thing the computer industry did, they created their own competitor. Locally owned and operated solar companies started popping up in each state. They all received their training from the national companies they previously worked for, and then copied their business model.

Many solar companies business model is predatory by nature and there is little to no advocacy for homeowners online. It’s almost like a conspiracy because if you go online to research home solar it’s the solar companies providing all the knowledge and information. The information you find online is all about federal tax credits, payments that offset your power bill so solar is free, financing solar, or very inaccurate return on investment information.

Check Out Florida Solar Tax Credit because not everybody has enough income to qualify for the ITC. (Earned Income Tax Credit)

It’s my belief there is a need for a revolution in how solar is marketed. That’s why I founded “Your Solar Advocate” because it’s a better way to go solar.

“Your Solar Advocate” is a Free Service that represents the homeowner’s best interests and in doing so puts the ROI in the homeowners pocket. This is critical if solar is going to overcome the public resistance to home solar because of the poor ROI. 95 out of every 100 potential solar buyers have said no, and it wasn’t because they didn’t want it. They said no because of the prices they’re being quoted couldn’t be justified.

How can it be justified the Permit, Plans, Installation, and equipment costs a company $17,000 and they charge $32,000 for a 7K Solar System. There is simply too many hands in the pot because the buyer pays for it in the end.

The idea of “Your Solar Advocate” is not new, it’s just new to the solar industry and there’s a multitude of reasons why it’s by far the best idea!

"Your Solar Advocate" a Free Consulting Service Target Price Is $2.75 a Watt!

Does Solar Pay for Itself? Yes!

2 Home Improvements That Pay For Themselves

There Will Never Be a Better Time To Go Solar

Be Sure To Check-Out US Solar Report 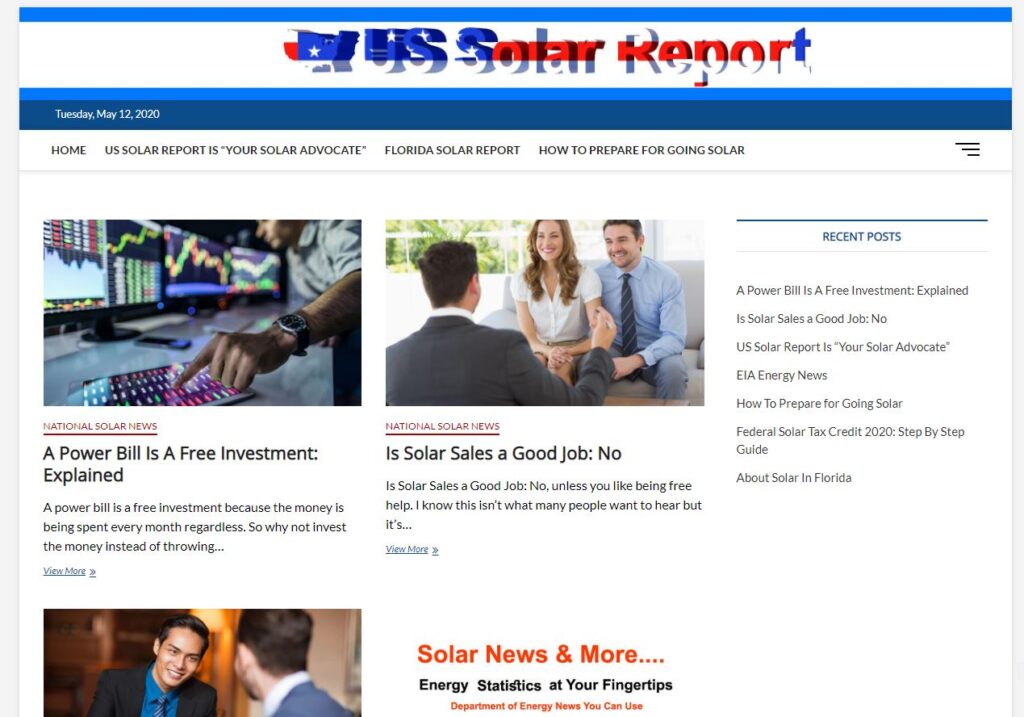